Part One: 10th Anniversary of the Science of Mind Archives by Dr. Marilyn Leo 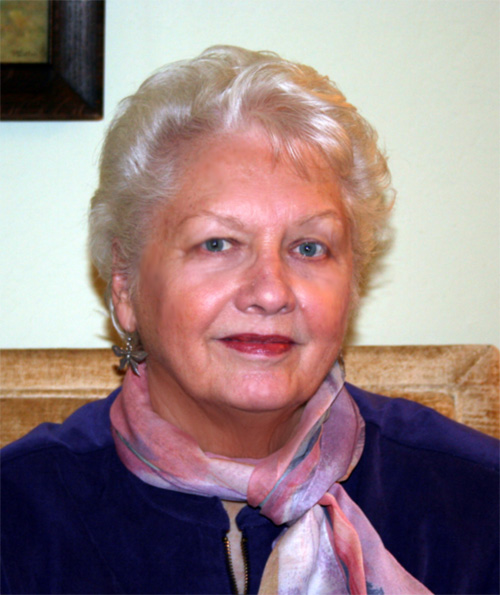 Part One:  10th Anniversary of the Science of Mind Archives and Library Foundation

In 1998 Reverend Bob Gale visited the Retired Ministers Association meeting in progress at United Church of Religious Science. He thought there may be one or two people willing to work with the files, books, photographs and miscellaneous papers that were in a small room in the garage basement of the home office of United, and create an archives. The most likely of the attendees were Richard Leo, my husband and myself. We both knew Ernest Holmes and were willing to learn about archiving in the real sense. Very soon we found a way to attend an archiving class at a university in Durango Colorado.

Upon completion of the class we returned home and created a “Project Overview”. Our mission statement included ideas such as “…to collect, preserve, and make available for research the official records of the United Church of Religious Science organization.” With the help of many volunteers we began to clear everything out of the room, replace wood with metal shelving and empty files into boxes to go through. In the mean time a committee of about 6-8 people was formed to help in determining what our priorities and limitations of the collection should be maintained. Also appropriate archival folders, boxes, and supplies were purchased and the small windowless, heatless room was readied.

On President’s Day Monday I decided to go in to the archives and see what work I could accomplish. Richard did not go with me. Upon entering the tiny room I found water all over the floor. I immediately went looking for a mop only to find that the only person in the building was the security guard and he didn’t know where anything was. In looking over the boxes I found everything wet: photographs that I began to pull apart and lay out, class materials, correspondence. It had not been raining and it was difficult to figure out where the water came from. After finally finding a mop and cleaning up as best I could I went up stairs to see what might have happened. I went out the front door to see the guard and he told me that the water system in the outside garden had been running all weekend so all the plants were flooded, ergo, the room beneath the small entry way garden was catching the overflow.

In August (probably 1999 and 2000) Richard and I took carloads of boxes of materials to the United Church Asilomar conference to give to those interested in supporting the newly developed archives with donations. It wasn’t long before the home office planned to move from its long held property at 3251 West 6th Street in Los Angeles to Burbank in the San Fernando Valley. The plan for United Church was to be in that location for five years while looking for a permanent home. They moved the archives to a little larger, windowless room without heat or air conditioning. I would wander the offices looking for fans or space heaters for our use, depending on the time of year. This was about 2002. Richard and I would receive phone calls from people who had found papers and books left by relatives. We made many trips to their homes to collect boxes of materials. One such person was the daughter of Dr. Elmer Gifford, office management. There were several others all over southern California. Richard had made his transition in 2001.

In Burbank I had a wonderful ministerial student volunteer. We would come to the archives about once a week or 10 days. It was more than an hour of driving to get there. This was true from the beginning. When we began, the United Church gave us a tithe to help cover costs for this beginning. While in Los Angeles I kept a log of the 100s of hours of volunteers. We bought their lunch and they worked hard. In Burbank Ann Rea was capable of creating an inventory of every file folder. Together we labeled every folder and what was in it, then all of the folders that filled each box. When everything was in order there was to be typed labels made for each box. As of this date we have not accomplished this chore.

To Be Continued in Part Two!  Stay Tuned!